The Lombards In Italy. The Places Of Power 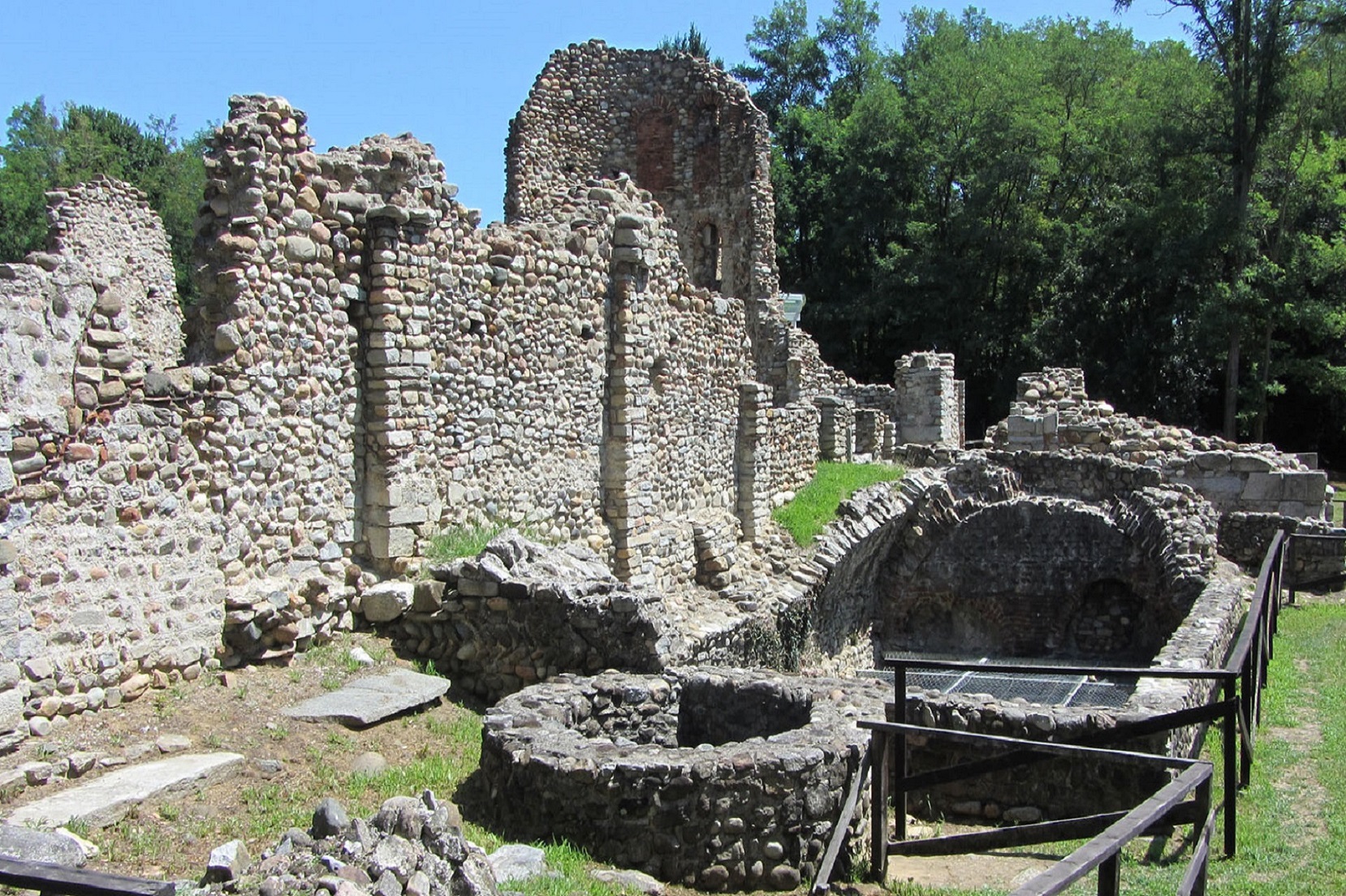 The Lombards In Italy. The Places Of Power

The history of the Lombard domination in Italy left few but splendid traces that are still visible today. Some beautiful artefacts (crosses, crowns and other furnishings) are kept in the museum of the Duomo of Monza (here you can find information on accessibility) where it is possible to admire the liturgical furnishings donated by Queen Teodolinda. The Lombards (or Longobards, a Germanic population) settled in Italy in 568; they were led by King Alboin who gave rise to an independent kingdom (whose capital was in Pavia) that extended to Benevento controlling territories in most of northern and continental Italy. The Lombard Kingdom, which between the 7th and the beginning of the 8th century had become an important European power, ceased to be an independent entity in 774, after the defeat by the Franks led by Charlemagne.

During their long presence in Italy, the Lombards assimilated the "material and cultural values ​​inherited from the Roman world". They also absorbed the Byzantine, Hellenistic and Middle Eastern cultural influences, thus achieving "a cultural, architectural and artistic synthesis that is unique in terms of monumental and stylistic diversity".
The Lombards were also important for the development of European medieval Christianity.

A few kilometres from Varese, you can visit the archaeological area of ​​ Castelseprio-Torba which includes a fortified area, that extends up to Torba, where you can admire a former Benedictine monastery. The "castrum" (a Latin term used to indicate the camp where a unit of the Roman army resided, in stable or temporary form) was equipped with turreted walls and was probably built between the fifth and sixth centuries AD along the road connecting Como to Novara. The castrum was accessed via a bridge, of which we can still see some pylons, and included religious and civil buildings.

Today it is possible to see the walls, the residential part and the early Christian complex of San Giovanni Evangelista, restored by the Lombards in the 7th century, formed by a basilica and a baptistery.

A good starting point for visiting the castrum is the "Conventino of San Giovanni" where you can visit the Antiquarium of Castelseprio, an interesting museum that tells the story of the place from prehistoric times to the Longobard age. You can then access the archaeological area, with the remains of the Basilica of San Giovanni and then you can end up with the Church of Santa Maria foris portas, that was built between the seventh and the ninth century, in the place where the early medieval village was later developed. The church preserves an extraordinary fresco telling the story of Mary and the childhood of Christ, according to the tradition of the apocryphal gospels. For more information on the archaeological area of ​​Castelseprio-Torba,
please visit: http://www.unescovarese.com/castelseprio

For information on the accessibility of the Castrum of Castelseprio, please visit this link

Not far from the Antiquarium it is possible to visit the monumental complex of Torba, the last stop of this visit. The imposing tower was used as a military tower for the neighbour castrum. From a defensive fortress, under the Lombard domination, Torba became a religious centre with the establishment of a group of Benedictine nuns who built the monastery in the 8th century and later a small church. Inside the complex you can still admire seventeenth century frescoes, while the first floor of the tower keeps traces of the nuns’ burials.
Towards the end of the fifteenth century, however, the nuns decided to move and for Torba began a slow decline. The monastery became a farm and in the nineteenth century lost its religious function. Thus began a period of degradation, interrupted only in 1977 when the complex was donated to the FAI, which in 1986 reopened it to the public.

At this link you can find information on the accessibility of the Monastery of Torba.